Imagine giving your living room a makeover using a bright new coat of paint…made from trash. Fiction? Not anymore. That is the genesis of Enerkem’s revolutionary idea: developing a disruptive technology that uses an abundant resource available everywhere—non-recyclable waste—as feedstock to manufacture renewable chemical intermediates that find their way into everyday products, like paint.

Cities all around the world are struggling with a huge challenge when it comes to waste management, and they are desperate to find new ways to reduce waste sent to landfills and incinerators. In addition to the environmental problems associated with these practices, it is becoming increasingly difficult to permit new landfills or incinerators, owing to more stringent regulations and considerable opposition from the public.

Enerkem is setting a new standard in smart waste management. By using municipal solid waste as a feedstock instead of fossil- or crop-based products, and recycling the carbon contained in trash to produce renewable chemicals and biofuels, Enerkem’s proprietary technology provides a cost-effective, sustainable alternative to the challenges associated with waste disposal for communities all around the world. Enerkem’s solution helps accelerate advances toward a circular economy where waste becomes a resource to make everyday products greener. It equally answers the question of how to dispose of rapidly accumulating non-recyclable and non-compostable garbage, while preventing greenhouse gas emissions from waste buried in landfills and creating value-added products from otherwise useless trash.

Today, Enerkem’s facility in Edmonton, Alberta, is the world’s first commercial biorefinery of its kind to use municipal solid waste to produce biomethanol and cellulosic ethanol that will meet low-carbon fuel standards. The facility is the result of more than a decade of efforts to scale Enerkem’s technology from pilot and demonstration to full commercial operation.

As part of our 25-year agreement with the City of Edmonton, the advanced biorefinery will process some 100,000 dry tons of sorted municipal waste per year. Enerkem uses its exclusive technology to transform that household waste in fewer than five minutes to produce a synthetic gas and convert it into advanced low-carbon transportation biofuel—enough to fuel over 400,000 cars on a 5% ethanol blend.

The City of Edmonton is currently diverting more than half of its residential waste from landfills, primarily through recycling and composting. Enerkem’s facility will help the city increase that diversion rate to 90%. In turn, biofuels also help reduce greenhouse gas emissions by approximately 60% when compared with fossil fuel production and landfilling.

Driven by the demands of the circular economy, Enerkem is developing its first European project with a consortium led by AkzoNobel and a number of strategic partners in the Port of Rotterdam in the Netherlands.

The planned facility will provide a sustainable alternative to incineration. It will manage twice the volume of the Edmonton facility, processing up to 360,000 tons of refuse-derived fuel, waste plastics, and waste wood into up to 220,000 tons per year of low-carbon, “recycled” biomethanol. Under new proposals in the Netherlands, waste that is converted into new products will qualify as “chemical recycling”’ and count toward recycling targets.

Using innovative clean technologies can help communities meet their local waste diversion objectives and regulations while achieving federal advanced biofuels mandates. Enerkem’s modular and scalable manufacturing approach allows for efficient deployment as turnkey projects or as joint ventures with partners. In 2017, the company will begin the construction of a new facility in Varennes, Quebec. It is also developing similar projects in the United States and elsewhere around the world.

The concept of the circular economy 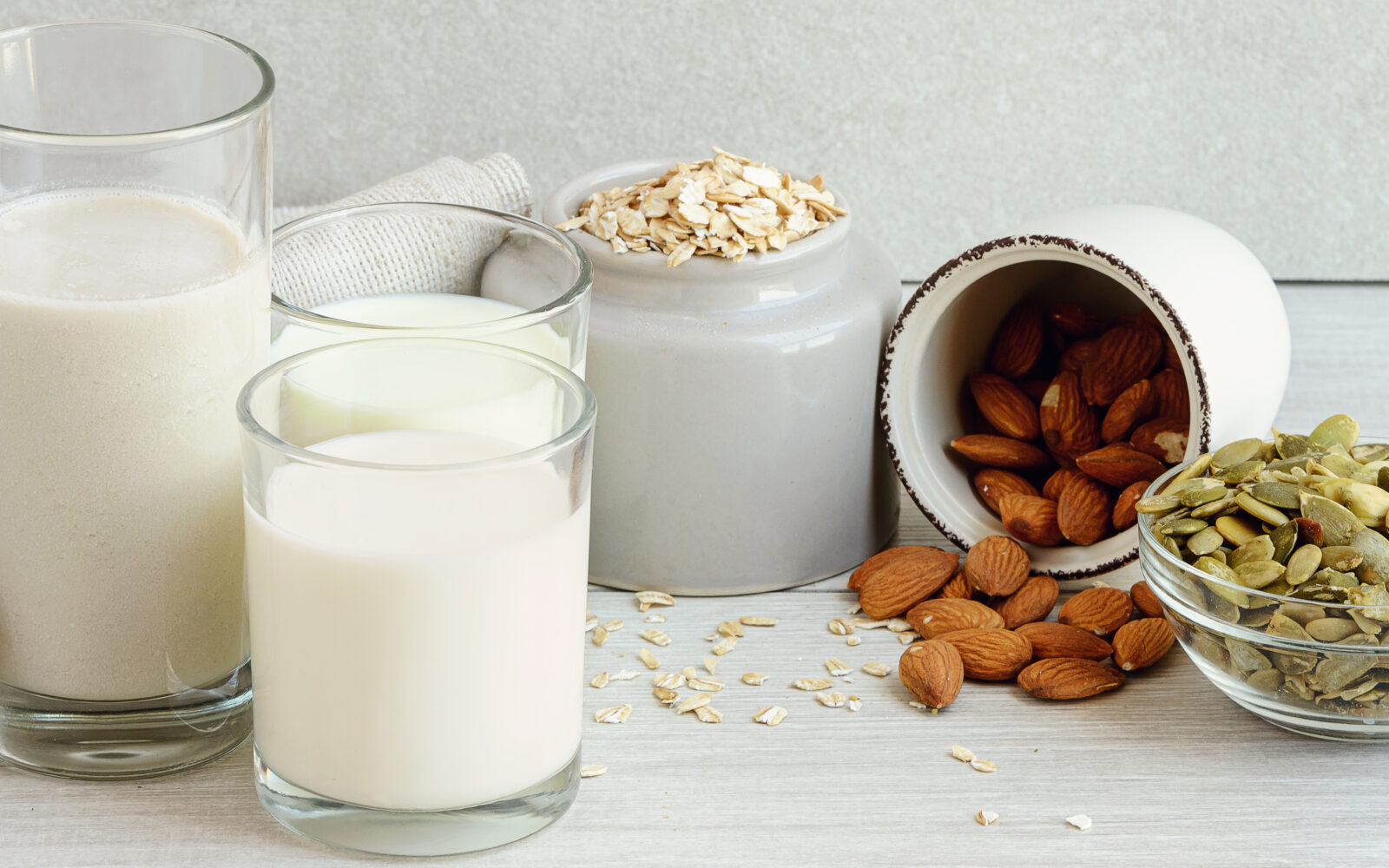 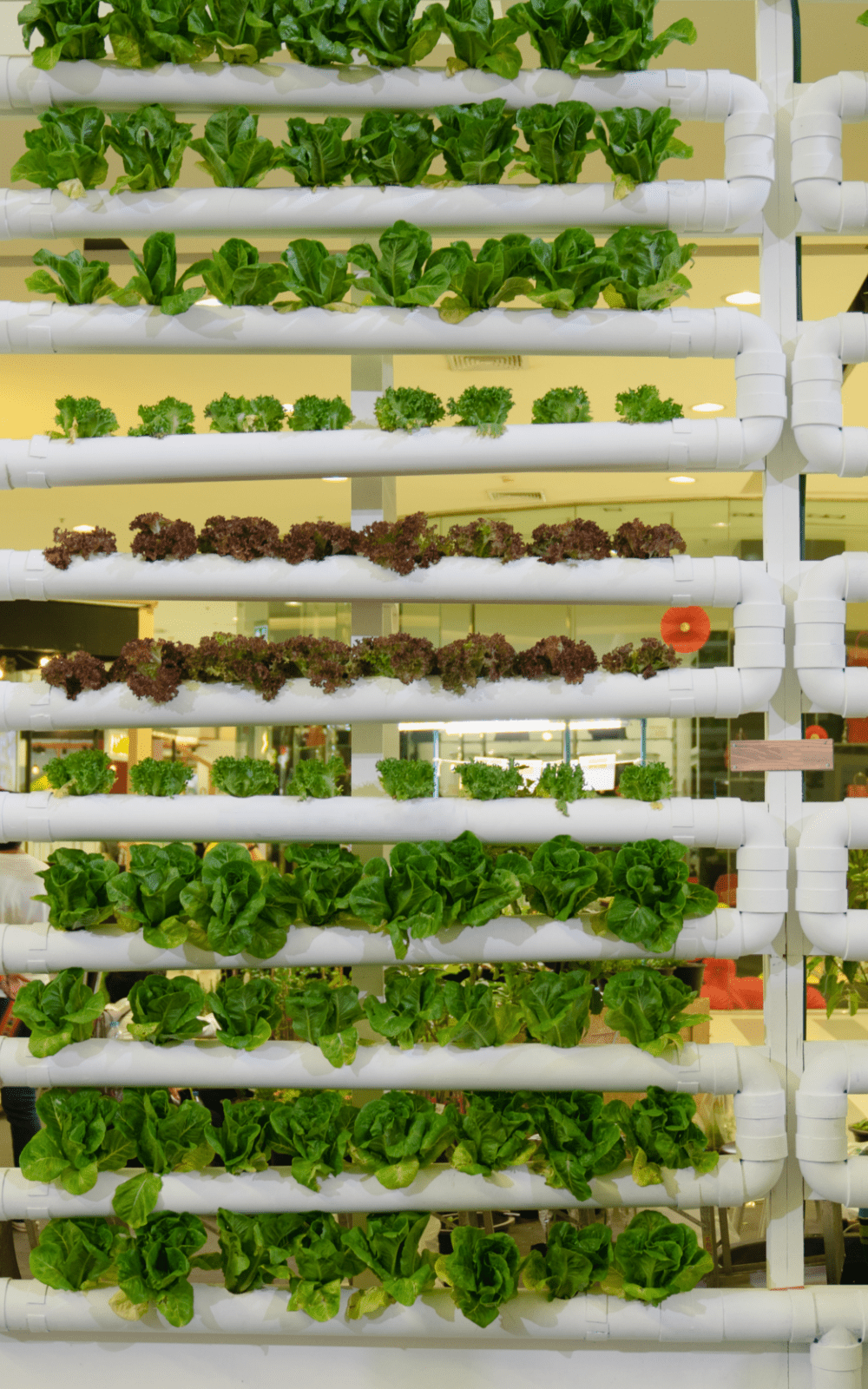 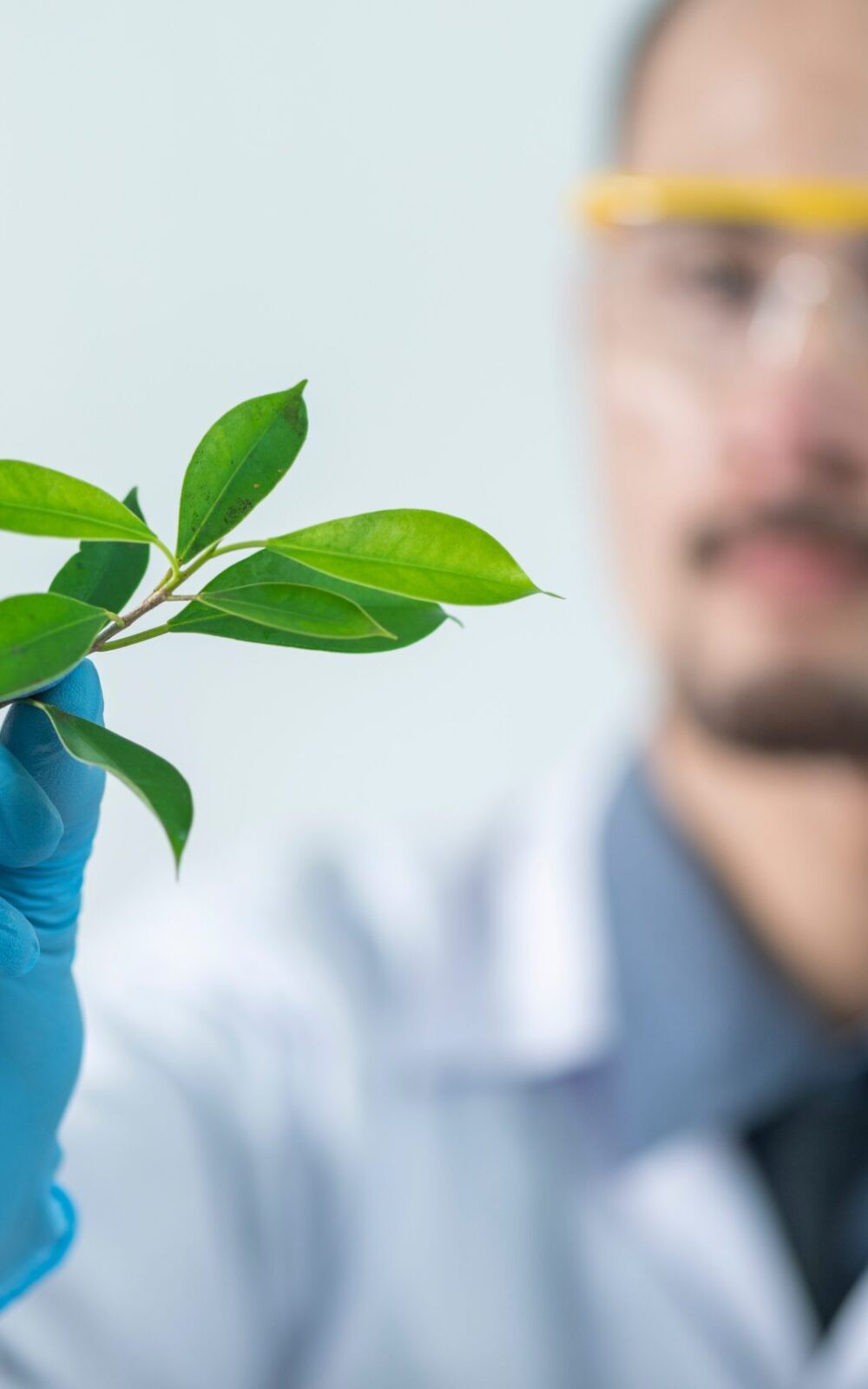