Solar and wind renewables are in high demand

Last year was the best year for renewables so far. Wind and solar were the most added energy sources in 2019.

A hundred and nineteen gigawatts of new solar plants were deployed last year, accounting for 45% of all new energy capacity. Eighty-one countries around the world installed at least one megawatt of solar plants, with China and India in the lead.

Together with wind, the two renewables represented more than two-thirds of newly added capacity.

Considering that in 2010 this number was less than a quarter, it shows a huge trend towards a clean and sustainable economy.

In terms of new capacity deployment, the numbers look good for renewable energy and sustainable development, but in terms of total power production, we still have a long way to go.

Solar, wind and hydro plants together generated 27% of global energy consumption last year, an increase from 20% in 2010.

But a 7% growth rate in 10 years is not enough if we want to hold global warming to less than two degrees Celsius by the end of the century.

We believe that in the future the share will grow exponentially with governments pushing sustainable legislation and technology getting cheaper.

Additionally, as renewables plants are built, the world deployed another 39 gigawatts of net new coal capacity. This is also a huge increase from 19 gigawatts in 2018, which was a 10-year low.

In terms of percentages, coal accounts for 29% of installed capacity globally and 35% of all the power generated last year.

Renewable energy holds a huge advantage over fossil fuels in terms of efficiency,” says Soulmates Ventures founder Hynek Sochor. “The more our industries become electrified and power comes from renewables, the more efficient our power generation will be. Fossil fuels as a source of energy have proven themselves very inefficient.

The renewable energy market will bring around $11 trillion of investment in the next decades as energy demand grows with the electrification of industries, increasing the development of innovations, technologies and new start-ups.

According to the study, the wind and solar sectors will grow to 56% of global electricity demand in 2050, which will cause greenhouse gas emissions to peak in 2027 and then fall 0.7% annually until 2050.

That would inflict warming of 3.3 degrees Celsius by 2100. Keeping our planet below 2 degrees requires a reduction of annual emissions by 6% and a 10% reduction for keeping it at 1.5 degrees.

A good example of investment profitability within the renewable energy industry is NextEra Corp., which is now more valuable than what was once the largest publicly traded company Exxon Mobil Corp.

NextEra had a capacity of 18 gigawatts generated by wind and solar plants at the end of 2019. With this portfolio the company has managed to power around 13.5 million homes. This year the company’s shares surged more than 20%.

With NextEra as a pioneer of renewable energy, we can see the rise of new companies and start-ups that will set the new trends for the energy sector. Even the biggest promoters and users of fossil fuels are now focused on setting their business on a sustainable course if they want to survive. Consumer behaviour has changed, business behaviour now must follow. 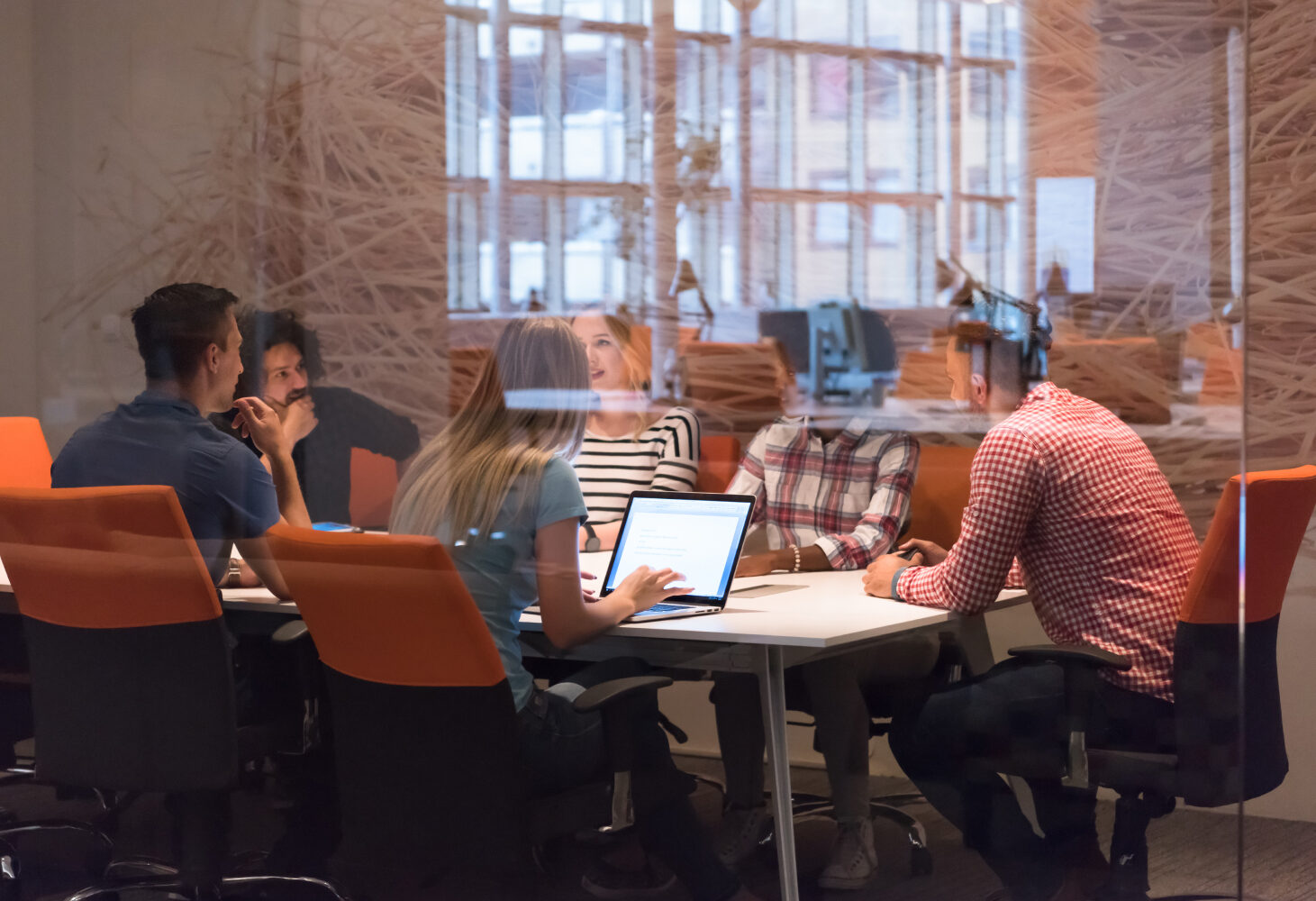 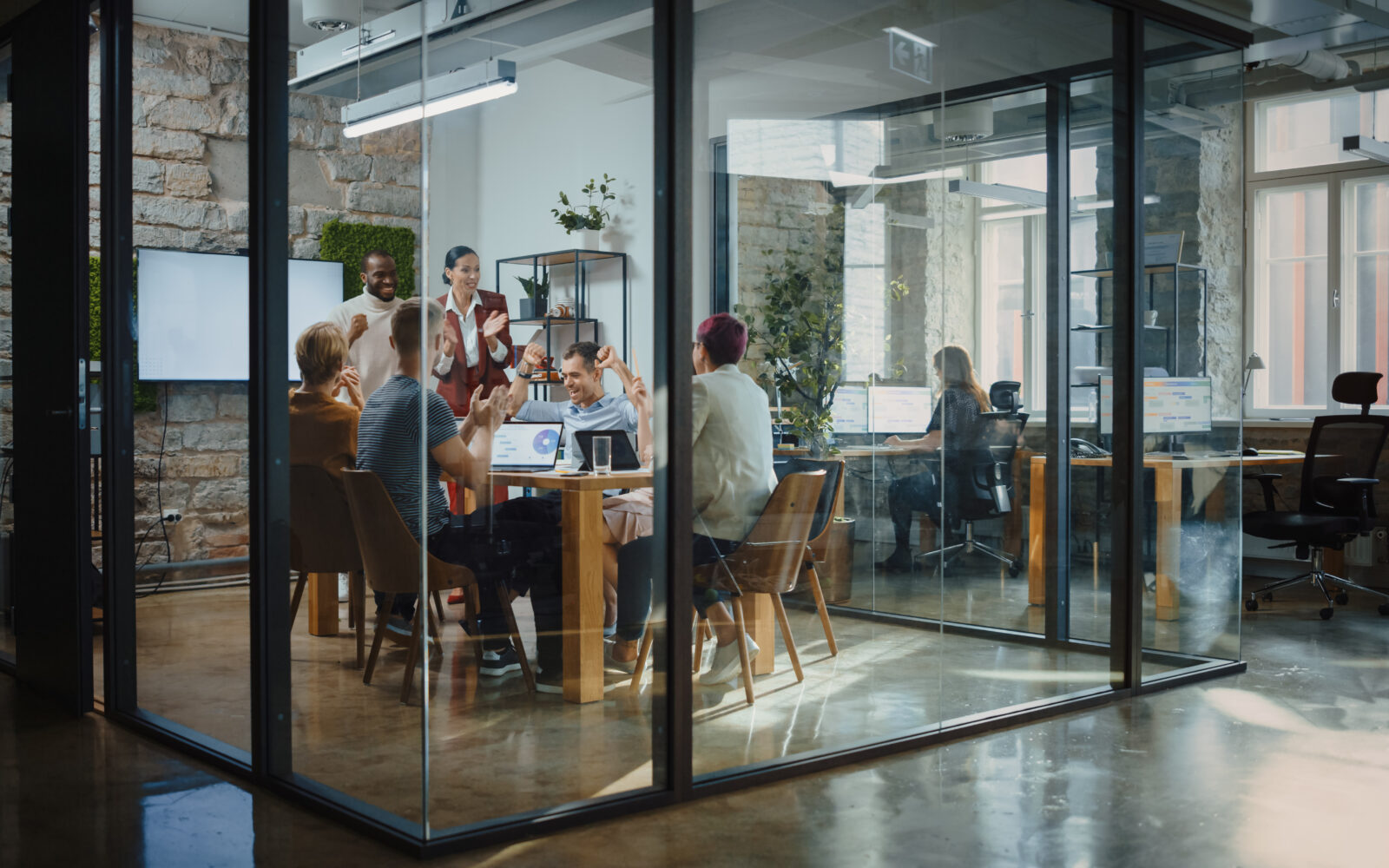 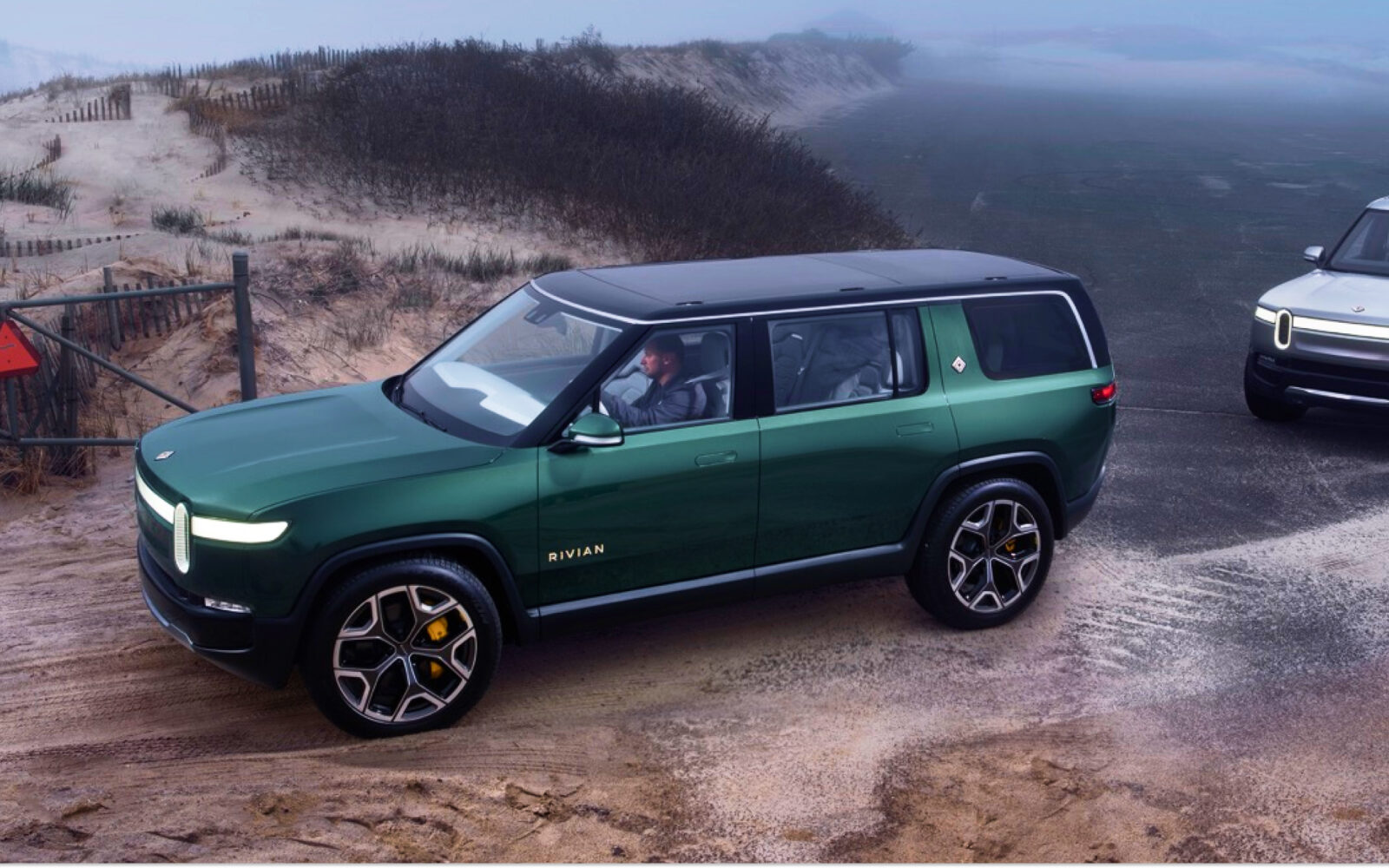 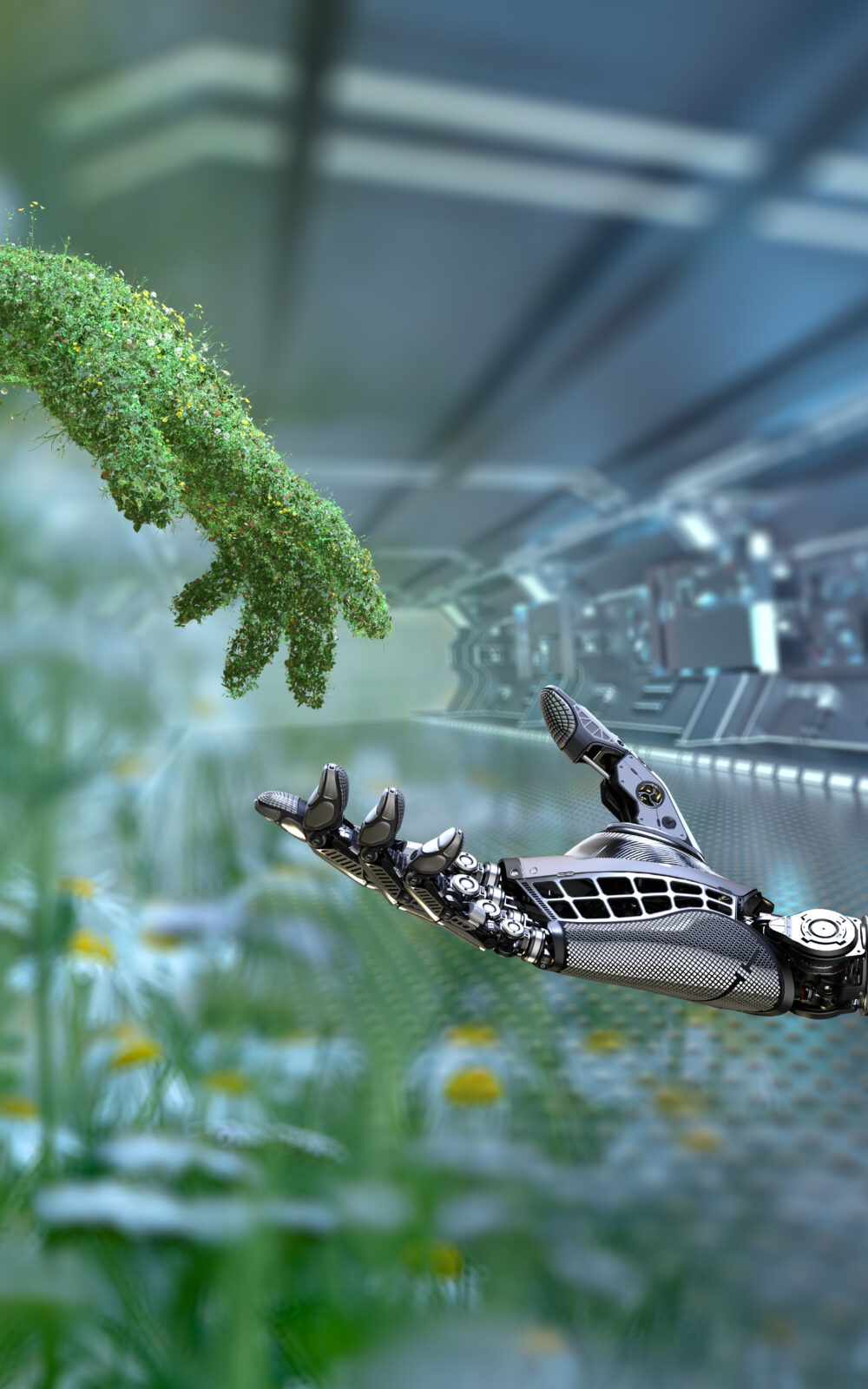 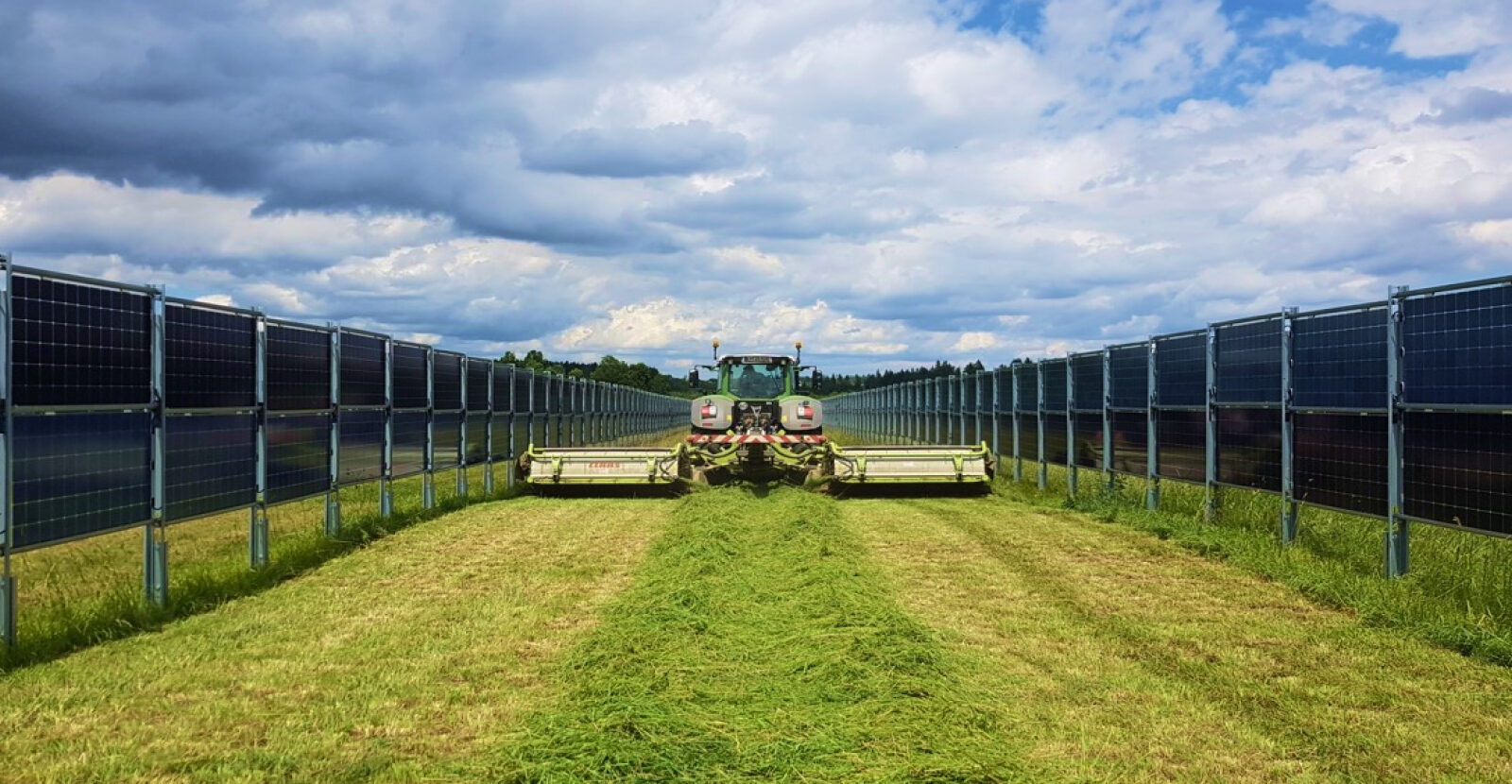 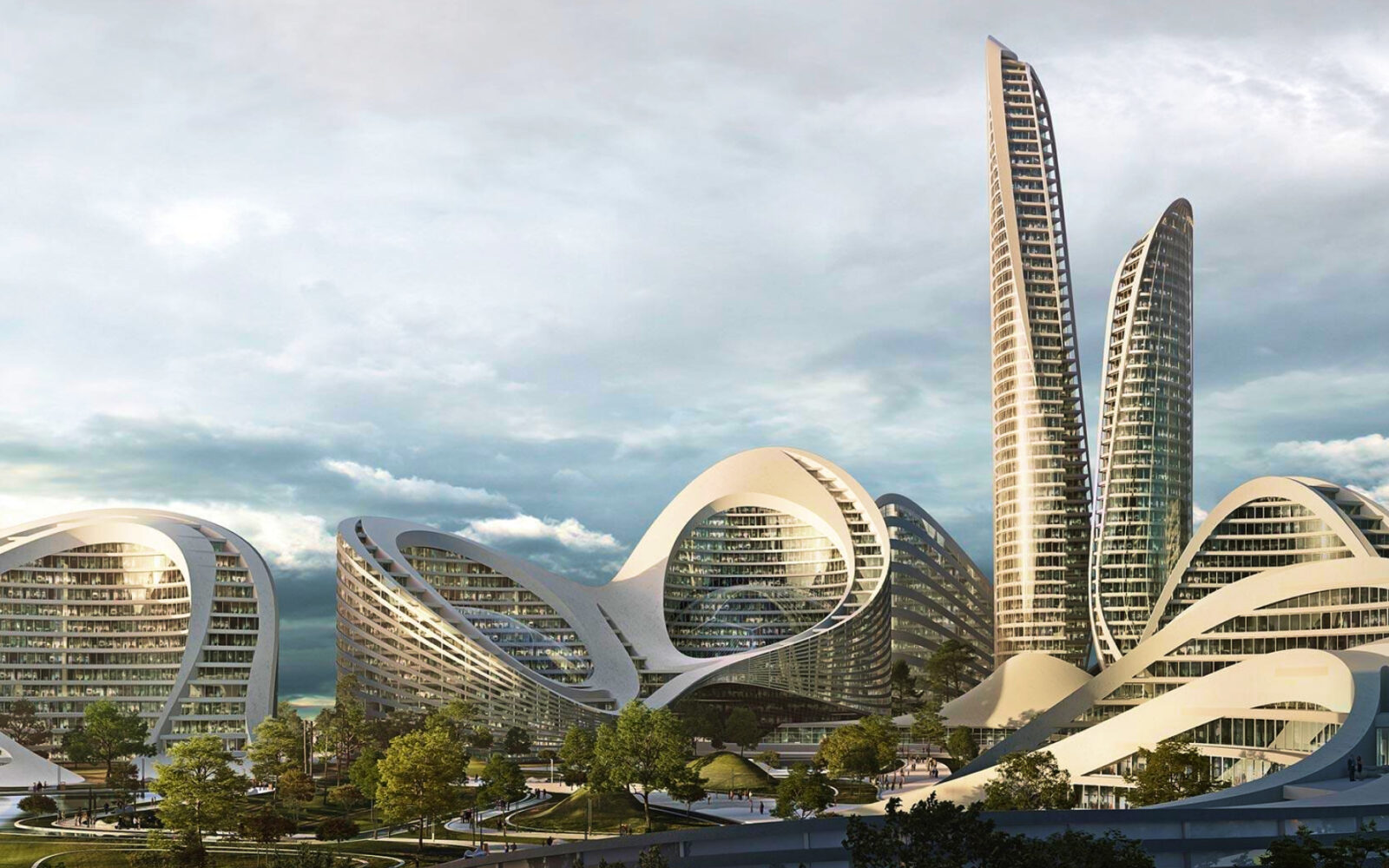 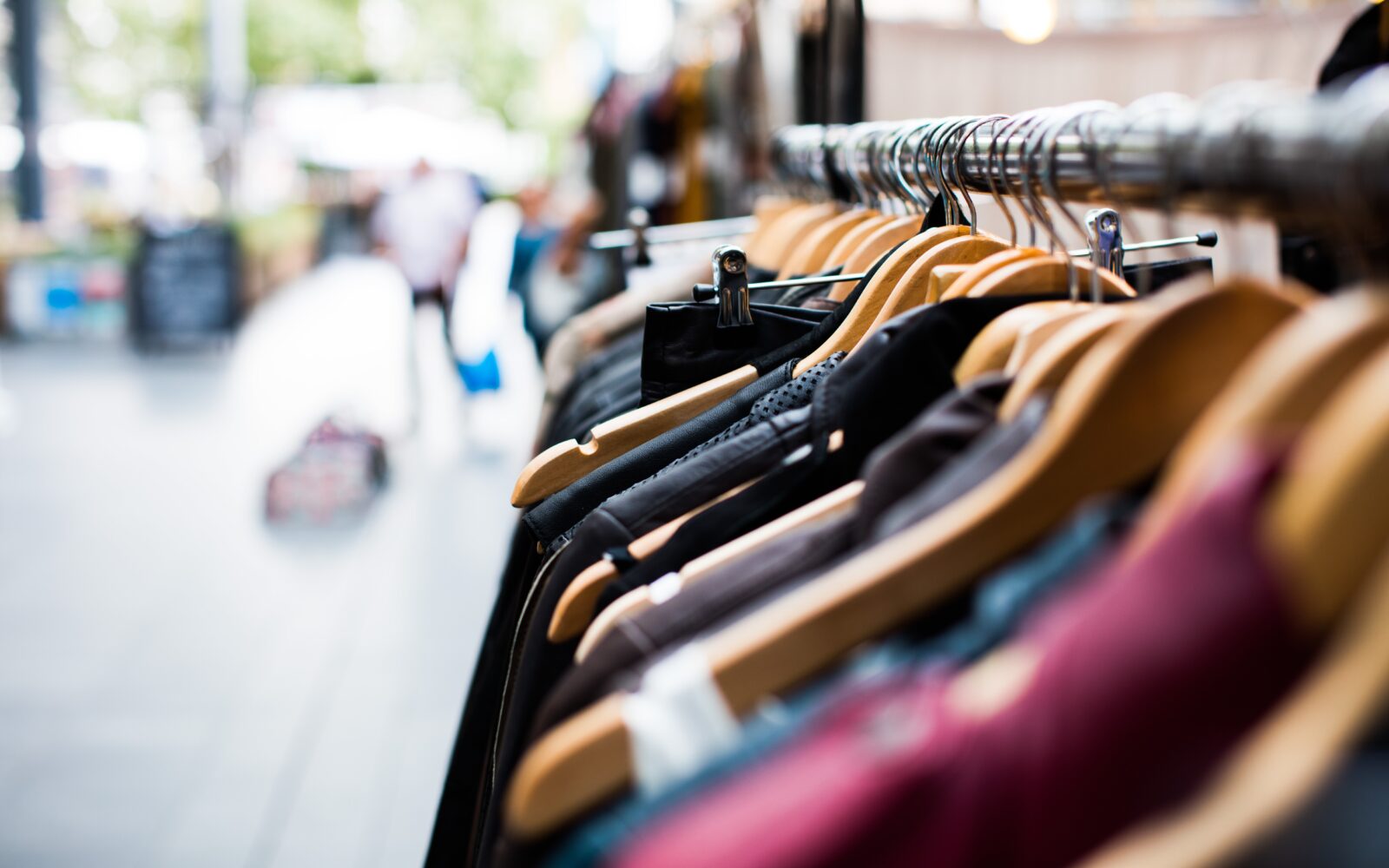 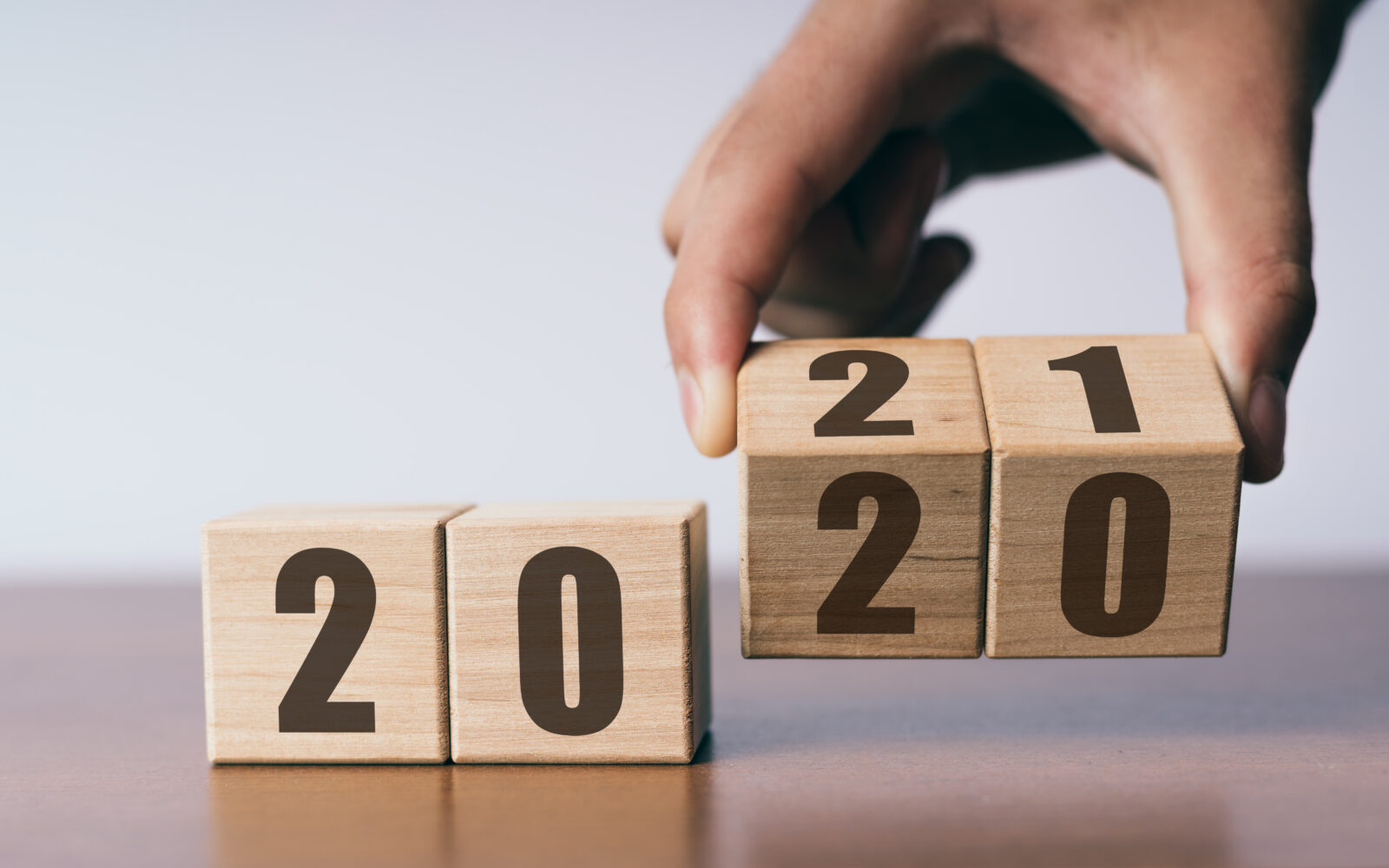 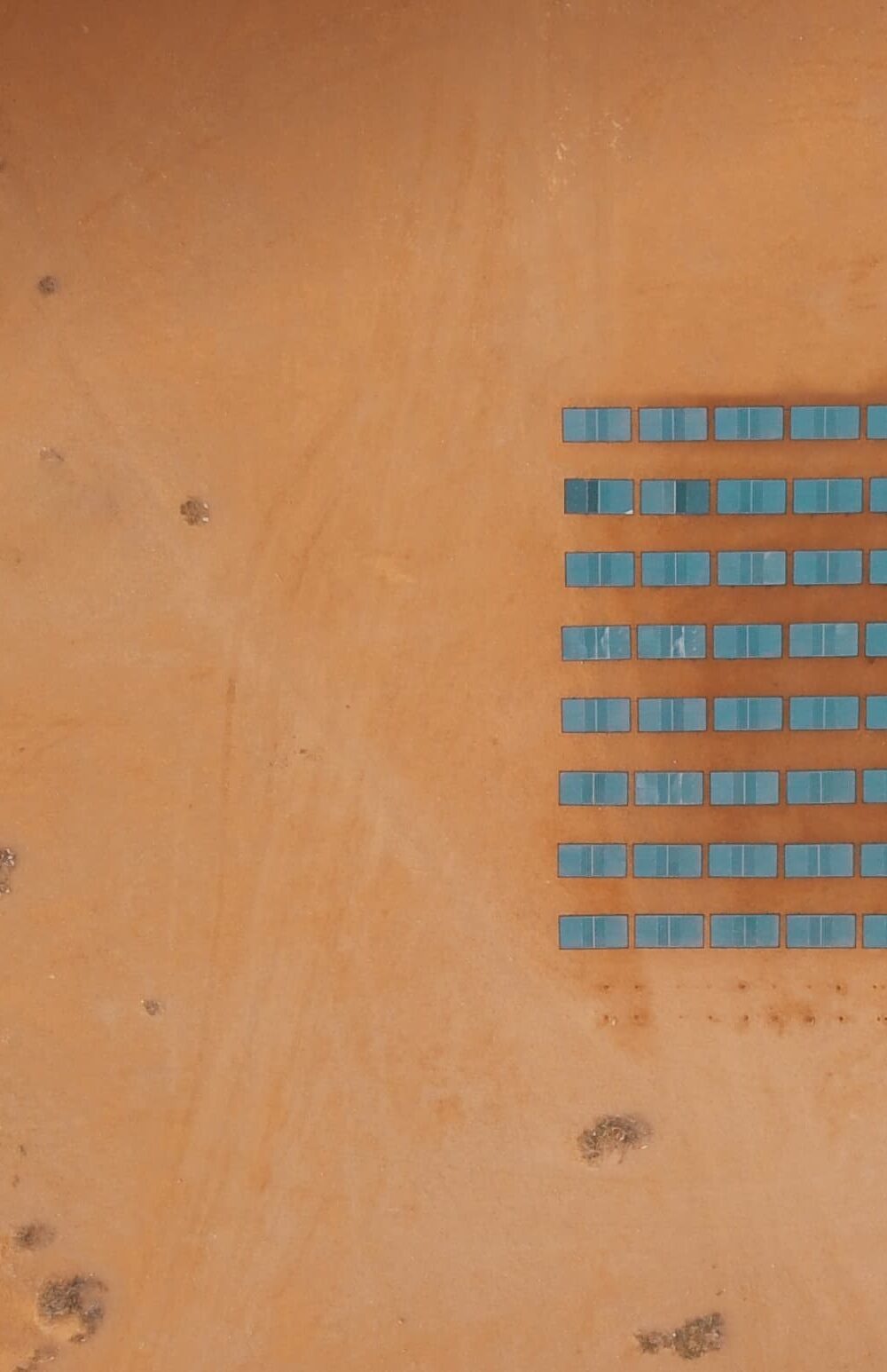 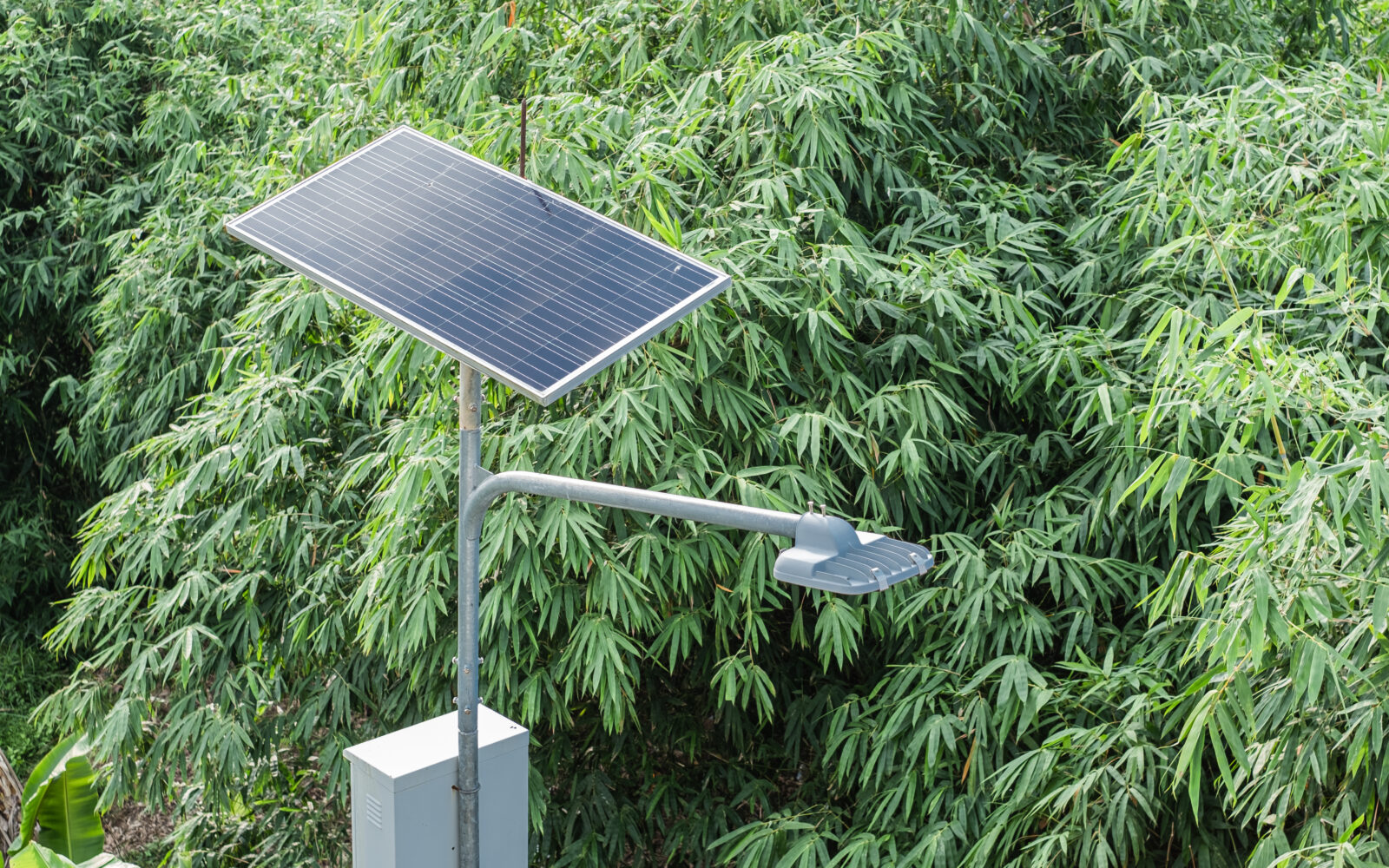 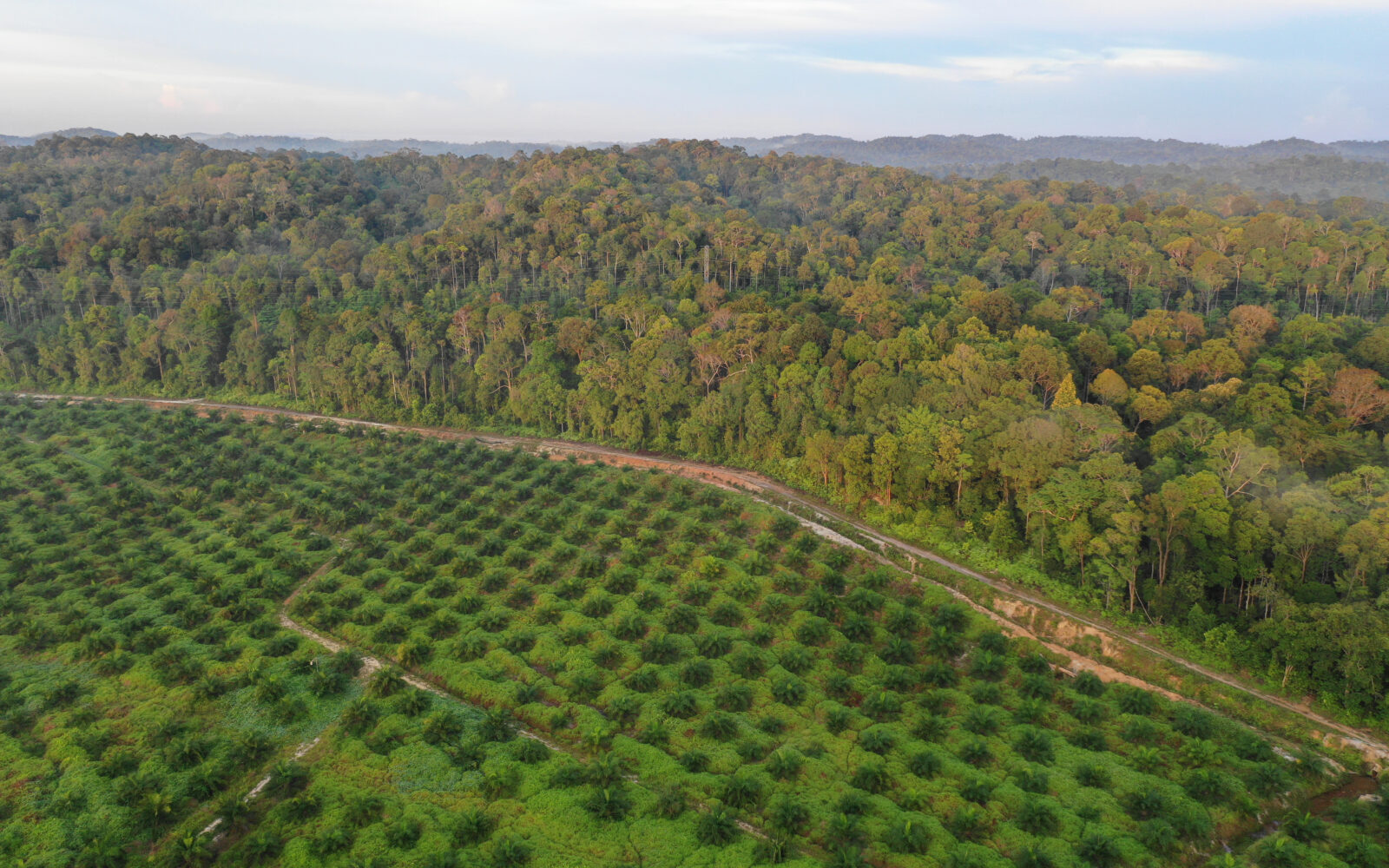 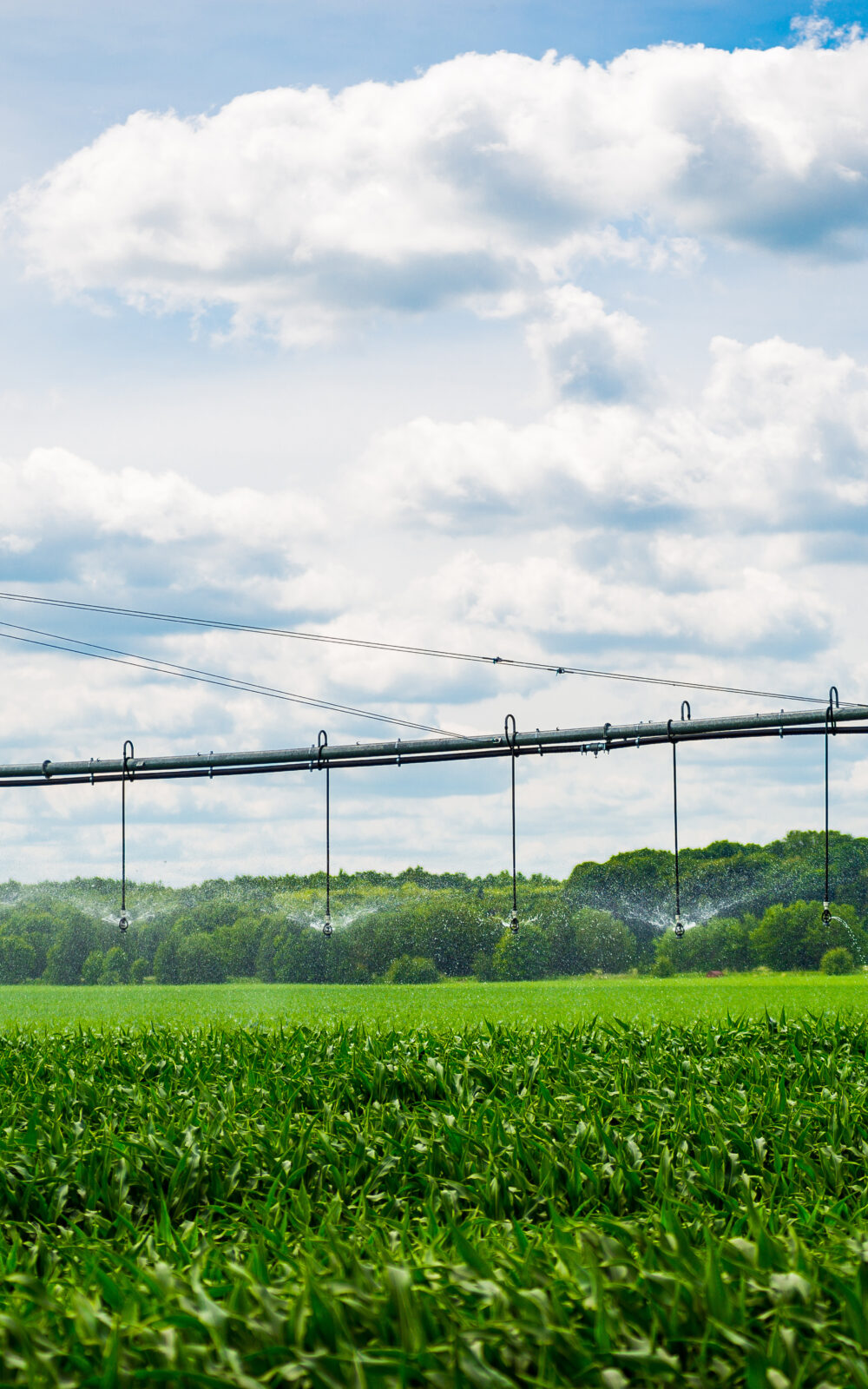 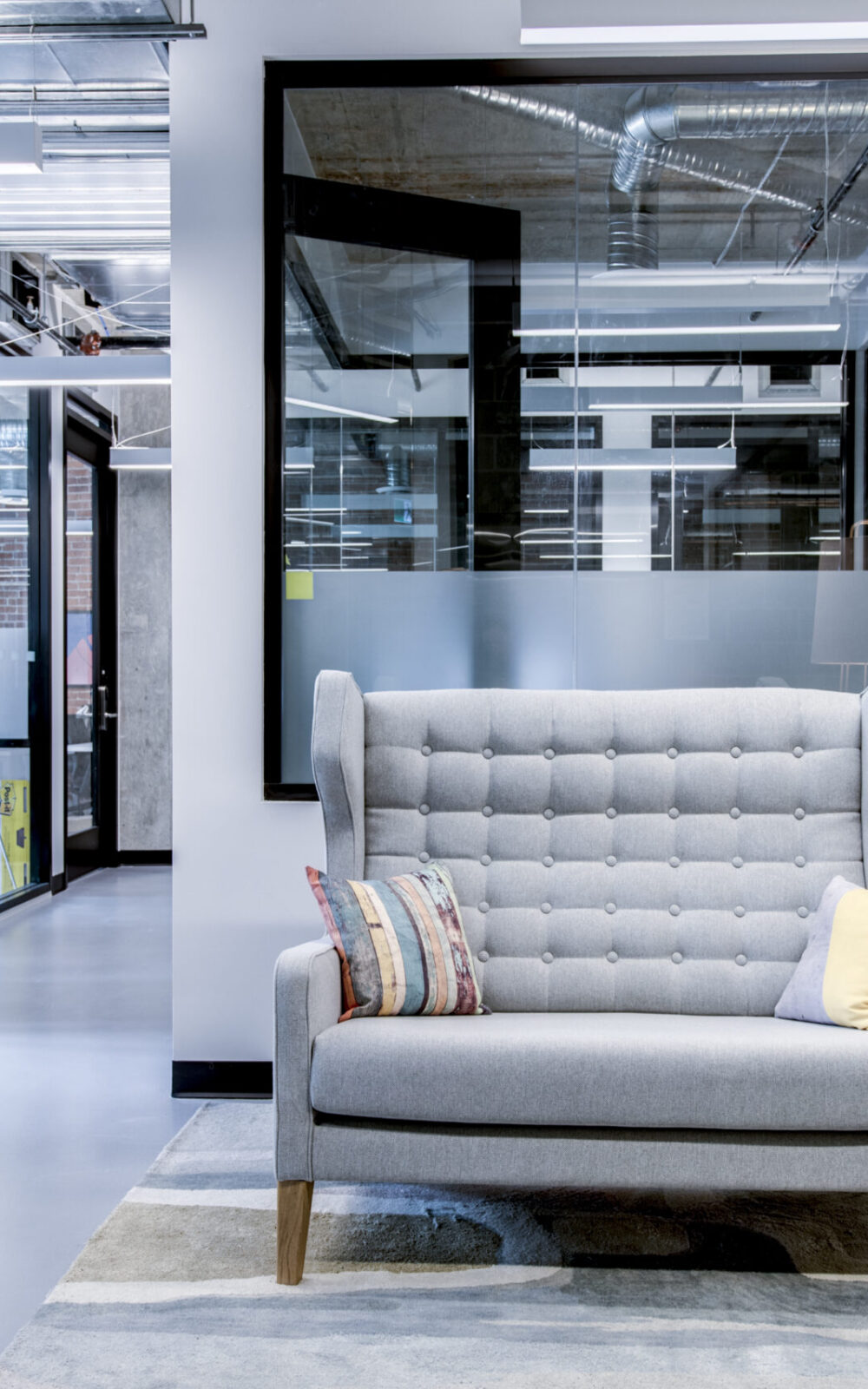 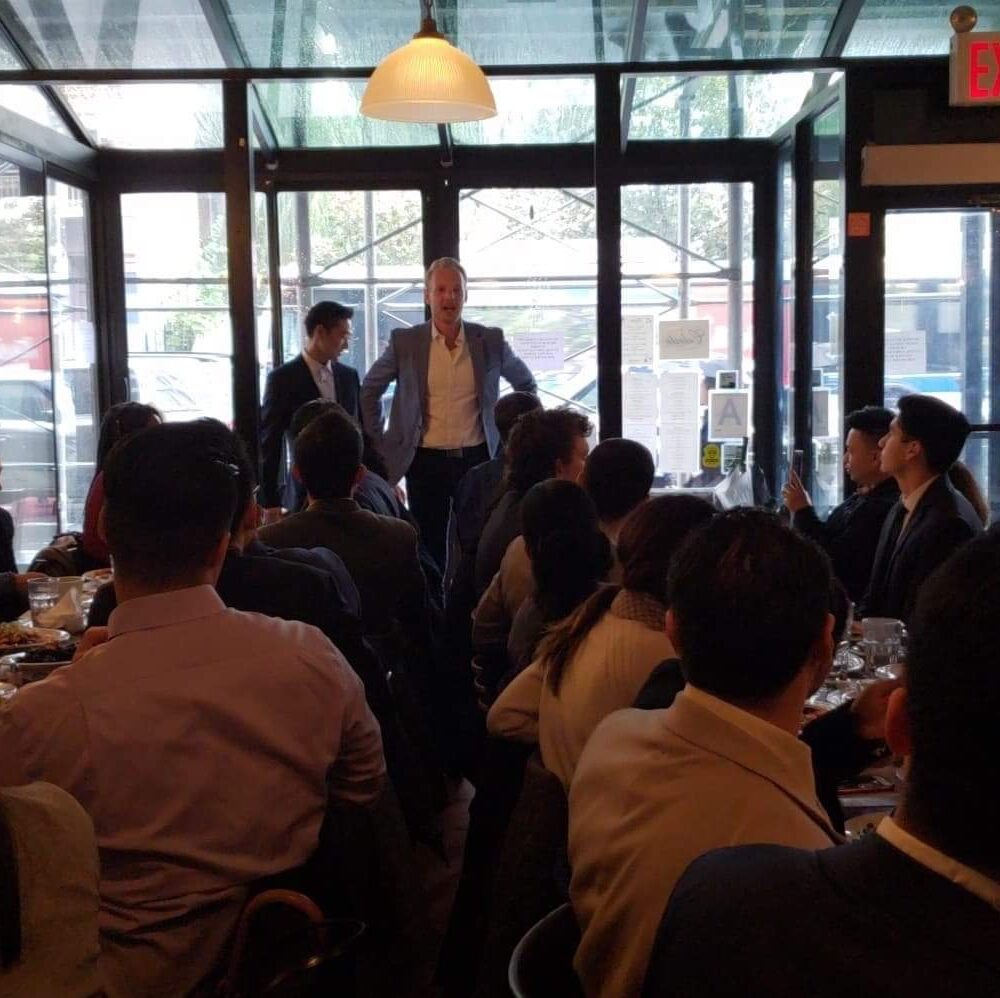